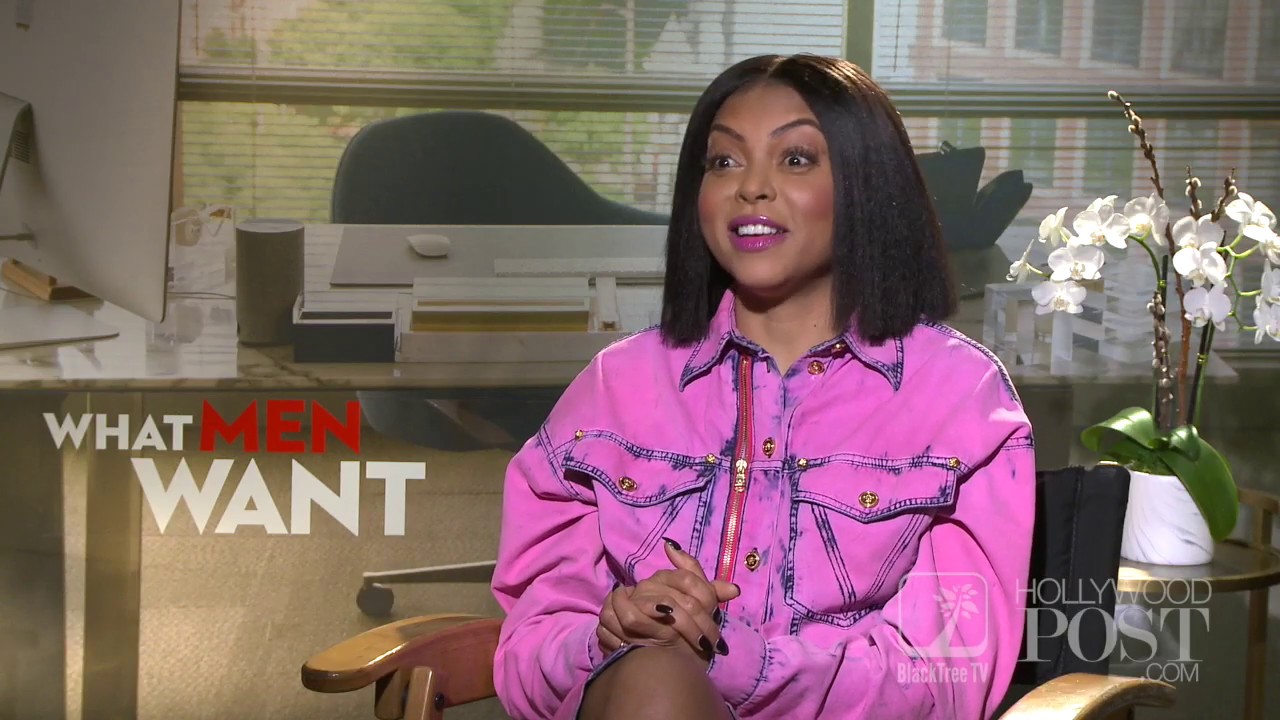 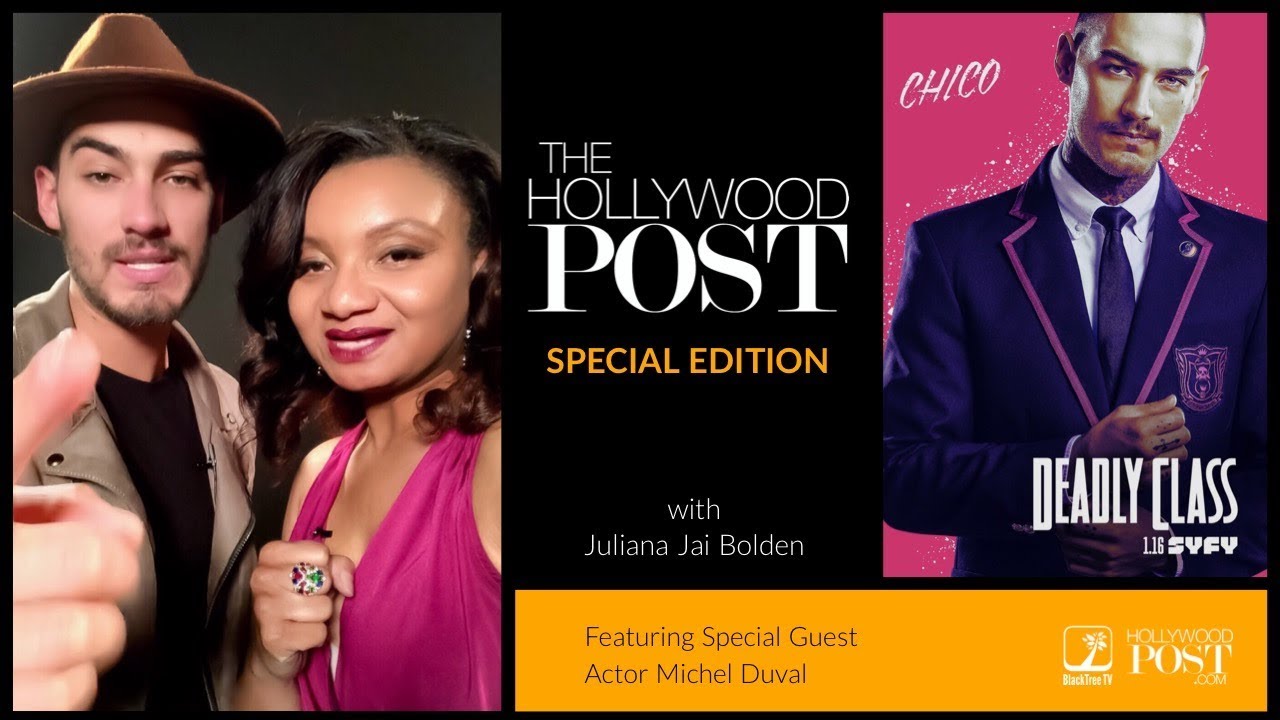 Best known for his roles in Telemundo’s Señora Acero and FX’s Queen of the South, Duval has quickly become one of the most sought out young actors in his native Mexico, continues to grow his presence in the United States.

Under the influence of his mother (actress and comedian Consuelo Duval) Duval started acting at a very young age and during this time he discovered that he has a passion in art. He decided
to study at Televisa’s Centro de Educación Artística (CEA) and the American Academy of Dramatic Arts in New York City as well.

His first recurring role was on the hit soap opera Lo Imperdonable. Shortly after, Duval secured a role in the MTV Latin America series Último Año, and moved to Los Angeles, California, in pursuit of new projects.